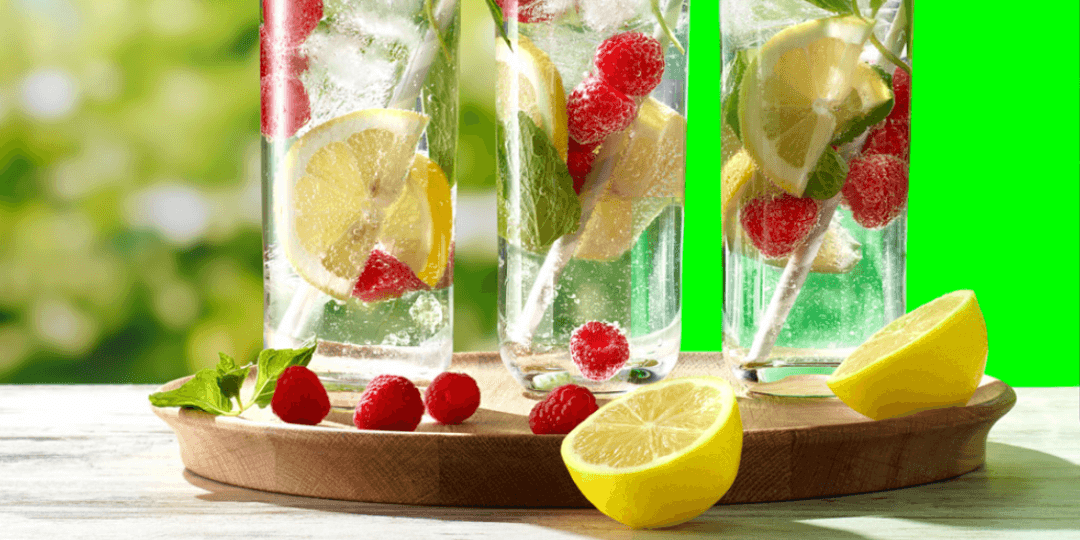 WebClip2Go today announces the integration of an add-on capability for Blackmagic Design’s Ultimatte 12 keyer into its revolutionary video production system, thus further cementing its potential applications in the Broadcast and Pro-AV markets.

Whilst the WebClip2Go system is designed to be a fully functional system, facilitating every aspect of high-level production right out of the box, in the past year WebClip2Go have extended the versatility offered by integrating custom options to extend the capabilities of the system and offer more flexibility to users, thus widening the markets and applications in which it can be effectively deployed. The existing high-level chromakeying abilities of the WebClip2Go system are achieved by software within the single WebClip2Go unit to maximize convenience and simplicity, but the Ultimatte 12 integration allows – for the first time – for external hardware to be added to significantly increase real-time processing power.

The WebClip2Go system represents a unique and revolutionary approach to video production; removing the complexity and time associated with editing by turning the entire production process on its head and front-loading the ‘edit’ through the development of automated templates. Once these templates have been created, a user is able to deliver a production directly to camera (commonly using a presenter and green screen) and the fully formed video is rendered immediately. Because of this template system, WebClip2Go is particularly useful for batch creation.

WebClip2Go essentially delivers all of the high-level production values of a traditional production and editing suite; titles, transitions, audio, video integrations, effects and chromakeying, but simply makes it much quicker and more efficient to use.

The integration of the Ultimatte 12 add-on takes the existing chromakey abilities of the WebClip2Go system (which are already of a high quality), and pushes them to the ultimate level of professional-quality output. The Ultimatte 12 uses an advanced real-time composite processor and incorporates algorithms and colour science which are capable of delivering photorealistic compositions, with incredible edge handling, colour separation and fidelity, and flare suppression. The Ultimatte 12 can even handle composite images that incorporate elements such as windows or smoke.

Gerrit Bulten, CEO of WebClip2Go explains: “The WebClip2Go system already has very effective chromakey functionality. For many of our existing markets – such as education and retail – this will be perfectly sufficient; and that’s important to us, because the key philosophy of WebClip2Go was originally to develop a self-contained, easy-to-use and affordable system that even the lay person could make use of.”

“However,” he continued, “as the system has developed and we’ve added more and more functionality, we’ve come to realize how immensely powerful and versatile the system is, and how this novel approach to video production could benefit so many more markets – particularly the fields of Broadcast and ProAV. Creating add-on capabilities such as integration of the Ultimatte 12 allows us to take the system to the next level. The outstanding, seamless one-touch chromakeying that an Ultimate 12 delivers simply requires more processing power than we can fit into a single unit system, so it makes sense to facilitate incorporation of the ‘Gold Standard’ production add-on in the market. When the Ultimatte 12 box is combined with a WebClip2Go system, it provides layering results that are practically indistinguishable”.

He concluded: “The Ultimatte 12 sits at the very top of its game, and we are hopeful that having secured integration for one of Blackmagic Design’s highest-level products, that we can continue to release add-on products that cater to all needs and budgets of the market.”