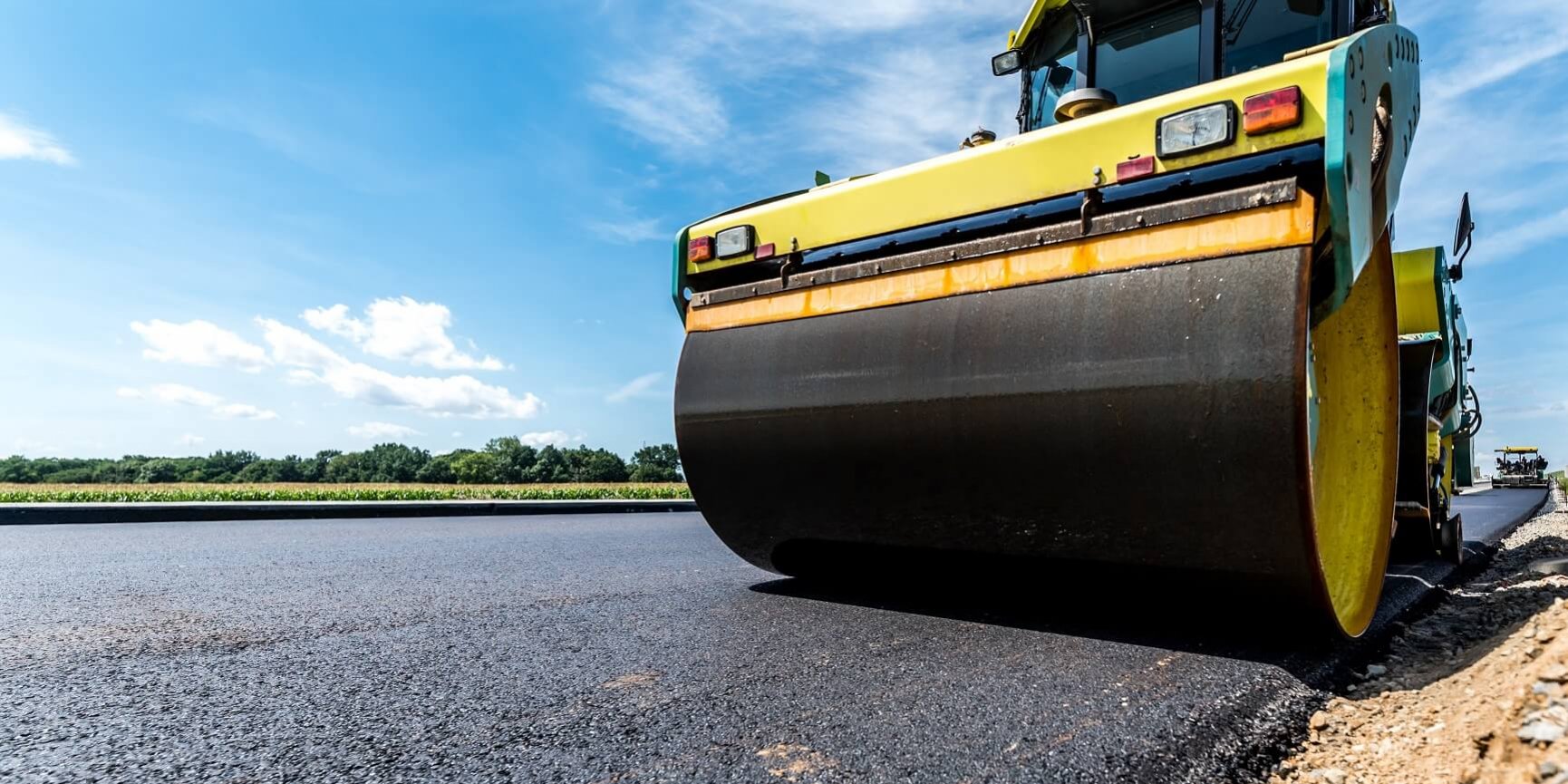 How WebClip2Go opens up the ability to ‘batch create’ video

Fluffy bunnies at the wheel

Let’s think of progress as a steamroller. In essence, progress is coming, whether you like it or not. You have two options; you can stand there stubbornly and let it run you over, or you can jump on board and lend a hand in shaping the direction it follows.

Now don’t get us wrong – at WebClip2Go we’re very lovely, so we have no intention of going around deliberately running people over. We’re a steamroller piloted by fluffy bunnies who are really committed to pushing the industry forward, and being friendly, inspiring and helpful in all of our actions. We want to encourage everybody to get on the steamroller with us – there’s plenty of room. But make no mistake, we’ve got our hand firmly on the wheel.

There are of course different definitions of progress. One is the idea of ‘democratisation’ – taking something beneficial and extending it to the maximum amount of people, removing barriers to its use and enjoyment. This was our original intent with WebClip2Go: making video production tools that everybody could have access to, not merely the privileged few who had access to the physical and knowledge resources which were traditionally needed. We wanted to make the barrier to entry in the field of video production much lower.

And we really did. What we developed was something that practically anybody could use, with only a few hours’ training, with a tiny amount of space and a modest budget.

The net result is that rather than being the preserve of professional editors who charge extortionate prices for the services, a video can now be made by a teacher, by a company seeking to broaden their marketing reach, or by a small business owner seeking to give a better representation of their product online (in fact, forget ‘small’ business owners – even the major retailers could benefit from the cost savings associated with realistically setting customer expectations through video – check out our case study on the issue of business costs and returns).

A funny thing happened whilst we were looking to achieve this kind of ‘democratisation’ progress though. To make it accessible to everyone, we realized that we’d have to turn the very nature of video production and editing on its head. Throw out the rulebook and start again. Approach the problem with an entirely new set of eyes.

And in doing so, we realized we hadn’t just made the idea of video production better (in the sense of more accessible) for the masses: we’d made it fundamentally better. Full stop. Because what we’d engaged in wasn’t just an incremental type of progress, we’d undertaken a foundational revolution.

And what we realized from that is that even for those heavily invested and ingrained in the ‘traditional’ way of doing things, our revolutionary approach offered a meaningful alternative to video production that in many cases would actually carry more benefits than the ‘old ways’.

Because the thing about WebClip2Go is that it isn’t just more intuitive, there are elements of it that are actually far more efficient than the normal way of doing things. By turning the process on its head (literally reversing the order of operations – something we talk about more here), we open up the ability to ‘batch create’ videos – ones that tend to have standardized and repeated elements, such as the news, or sports. This has immense potential for so many components of the broadcast market; including – but by no means limited to – smaller regional channels and off-site productions that can’t necessarily justify the expense of a full OB setup.

And so, we thought – well, how far can we push this kind of progress? That’s what has motivated some of our more recent product developments; including our recent announcement relating to the integration of Ultimatte 12 add-on functionality. This development means that those operating right at the top of the video production game can now benefit from the WebClip2Go way of doing things, whilst retaining all of the detail-orientated tools that are key to broadcast-level production.

This evolution of WebClip2Go wasn’t necessarily initially what we’d envisioned. We thought we were bringing video to the lower end of the video production market, and we’d leave the upper end of the broadcast market to their mystical, sacred ways that mere mortals were excluded from.

But that’s the thing, when you realise that you’ve got progress on your hands – you’ve just got to get steamrolling. And we can see the broadcast market standing just down the road. We hope they’re ready to jump on up and join us, because we sure don’t want to run them over.