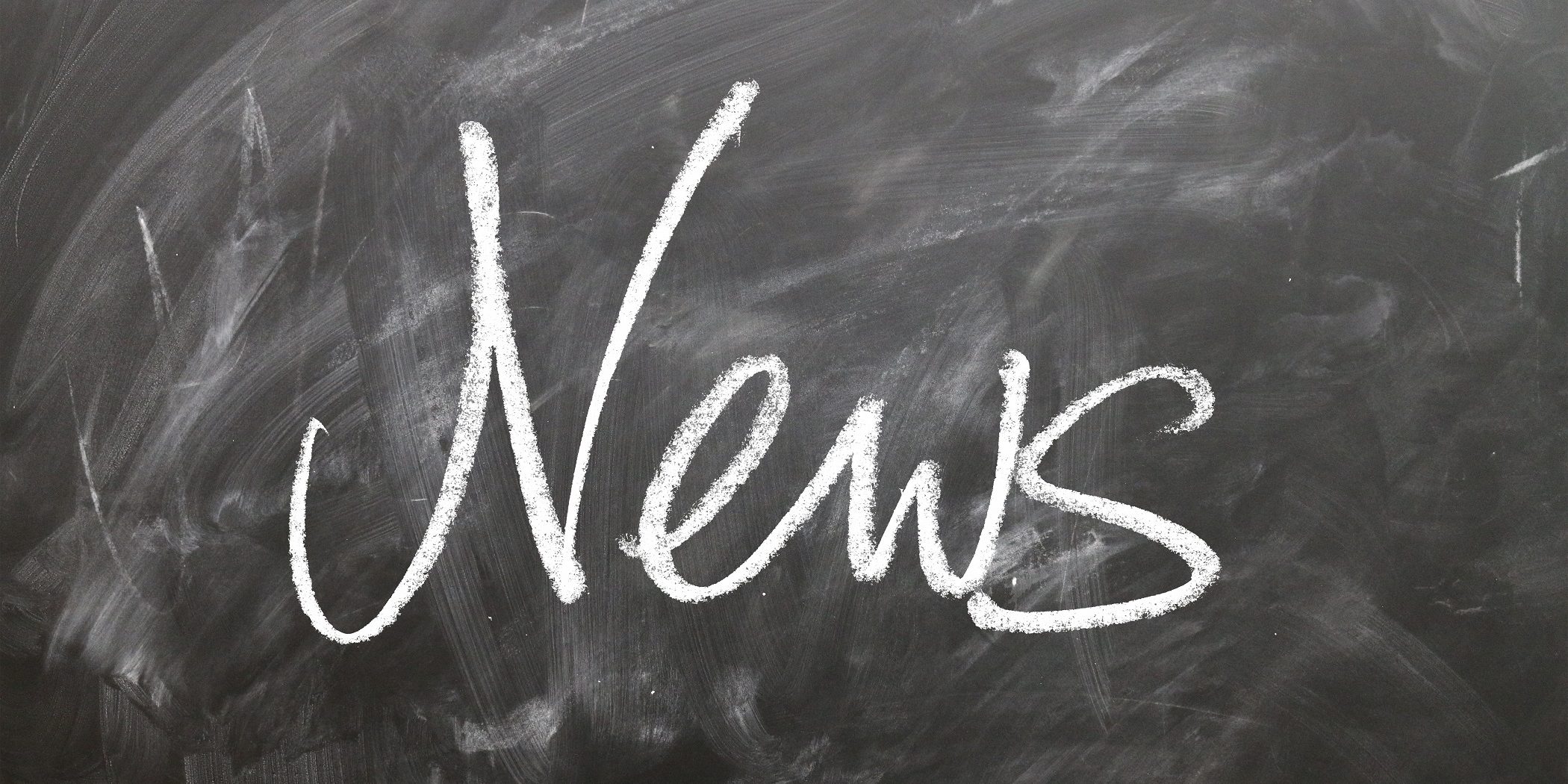 The Benefits of WebClip2Go for News Production

In our third and final ‘sector specific’ mini-blog, we’re exploring the way that WebClip2Go cannot merely help, but fundamentally revolutionise the way that news is produced – particularly important in times when collaborative undertakings in communal studio spaces are impractical, if not impossible.

It is only really necessary to explain the basic format and premise of WebClip2Go for it to become automatically apparent of its value in the process of news creation.

WebClip2Go is – in essence – a studio and editing suite that can be installed in small (3×4 meters) spaces, and even in a semi-temporary location. More than that though – the entire process – shooting and editing – can all be undertaken by just one person, in the space of no more than 15 minutes. And the output matches that of industry-level professional broadcasts.

Already, the applicability of this in ‘today’s climate’ is readily apparent…

This ‘pared-down’ process – which still delivers the full level of complexity, polish and professionalism in the final output – is achieved by revolutionising the way we think about the video production process. Instead of shooting footage, sorting through it and adding effects on top, instead the edit is the first stage of the operation. A ‘template’ is created with all the required cuts, transitions, effects, titles and background graphics. This is then played into the studio via teleprompter, along with the associated script. The presenter simply presents to camera, and WebClip2Go inserts the recorded, chroma-keyed footage into the template, with real-time rendering. This means that as soon as the presenter has finished recording to camera, the entire production is finished – ready to ship.

And the main thing is, once the fundamental base of WebClip2Go has been set-up, then these ‘templates’ are actually created by the user/presenter using PowerPoint, so the video creator needs absolutely no previous knowledge of editing software. The PowerPoint becomes their visual and written content, script and trigger for transitions and cuts/segment changes.

From a news perspective, this is invaluable at the moment. Local – and even national – news providers simply cannot be in studios, yet there is more reporting than ever to be done. However, much of this reporting is of a somewhat standardised ‘daily update’ nature. With one template created – for example, a ‘COVID-19’ update template – a single journalist can create and deliver relevant daily news in just 15 minutes, safely from their own home without ever coming into contact with anyone else.

But of course even when we find ourselves in safer times, the applicability of this is still massive. Weather updates, regular regional updates, specialist information segments: all of these can be integrated into news broadcasts with minimal resource output and maximum flexibility.

WebClip2Go has the potential to revolutionise news by reducing production costs and the time associated with delivery, which gives journalists more time to do what they are really good at – investigate the world in a way that is meaningful, balanced, compelling and newsworthy.