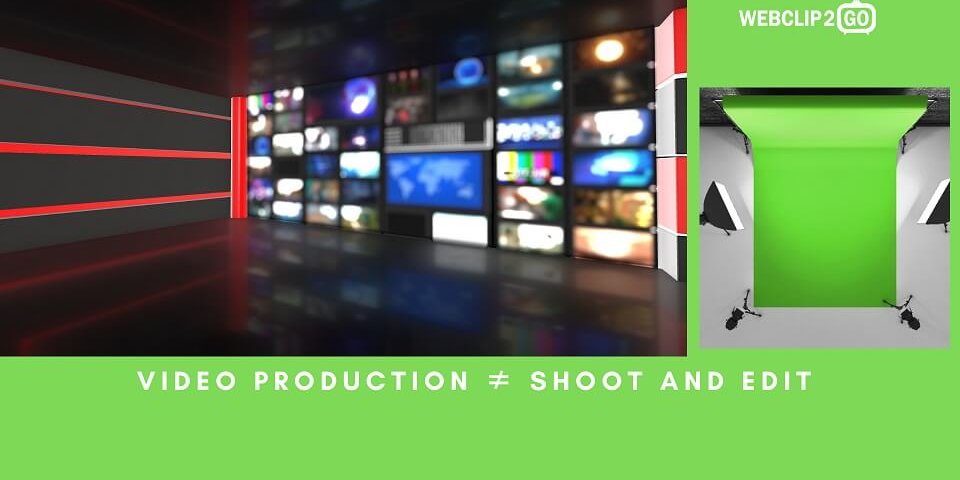 How mindset change can make or break a business

‘Mindset Change’ is a term that is frequently bandied around within business literature. Companies such as Microsoft are credited with overcoming their ‘slump’ over the late 2010’s with the adoption of a reinvigorated ‘growth mindset’, whilst Apple’s enduring success is attributed to their ‘Innovation’ mindset. The idea is not entirely ‘It’s not what you do, but how you do it’, but it’s certainly ‘The success of what you do is hugely influenced by how you think’.

Companies which are able to adopt mindset change to adjust with changing markets and gain competitive advantage – or simply to do what they’re doing better – do of course need to be blessed with certain characteristics already; namely, they have to be open-minded enough to recognize the potential value of change.

And that is easier said than done. There is a wealth of business, management and psychology literature which delves into exploring why people – in general – are quite resistant to change. And unsurprisingly, a lot of them boil down to one element: Fear. Fear of the unknown. Fear that the change will result in job roles becoming redundant. Fear of not being competent.  Fear of failure.

This can apply particularly when new technologies are introduced into an organization. People were comfortable with the old way of doing things. They knew where they stood. Things felt efficient because of that familiarity (though the reality is, they probably weren’t).

But when this fear of change can be overcome – when a new ‘mindset’ can be introduced into an organization – then there are significant benefits to be reaped. How do we know? Because we’ve seen it, time and time again with WebClip2Go.

Why WebClip2Go will change your mind about everything

We can be completely honest. WebClip2Go takes a bit of getting your head around. It is a fundamentally different offering to just about everything on the market. But once you understand why it operates in such a different way, it becomes possible to see the advantages it can bring. And with a host of proven successes across a range of markets, companies don’t need to fear the idea of change.

So what exactly is the mindset change that’s needed with WebClip2Go? Well actually, for some companies, there are two big leaps that need to be taken – depending on whether they are already integrating video into their organizational processes or not. But we promise you, these are leaps worth taking.

The first mindset change that many companies need to make is recognizing the value of video in their operations. Increasingly, it’s hard not to see this – the evidence is there in front of everyone. Even before ‘the unprecedented events of last year’ video content had grown online significantly;  YouTube has secured second place as the most-visited website for a number of years now, whilst TikTok has topped the 2021 App download chart, and Facebook secures 4 billion video views per day. All of these statistics heavily indicate an appetite for video; across all age ranges, demographics, and consumption type – be it long form, short form, informational, educational, entertaining or marketing.

So at this point, it can really only be the most stubborn mindsets which have not adjusted to seeing how video could add value. But if you need more convincing, why not check out our series of three ‘miniblogs’ which dive into the specifics of how video content can benefit retail, education, and news production.

Or alternatively, if you see the value of video but you can’t figure out how it could work in your business, why not contact us for a consultation?

OK, so let’s assume now that everybody here is on the same page: video has the potential to engender real benefit for almost any business. The logical next question is – why WebClip2Go? And this is where the real mindset change comes. Because like we said before, WebClip2Go is different. Really different. Revolutionary.

The notion of Non-linear editing – your Adobe Premiers, Davinci Resolves, Vegas Pros, iMovies – has dominated the market since its inception. And understandably so; there’s a lot of power and value in being able to tackle something non-sequentially, at least in certain settings. Just imagine trying to film ‘Avengers: Age of Ultron’ sequentially!

But even for the most fluid and fluent editors, non-linear editing is ultimately time consuming and inefficient. It requires scrubbing through footage multiple times, finding the right parts, setting them up, joining them together, and adding effects. It’s a time-consuming process and it requires a fair bit of expertise; both creative and technological. This means that even for companies who have thought ‘hey, we could use video’, they find themselves logistically unable to do so.

This is particularly true in applications where each video being created is similar in nature. Think about something like a news broadcast, an educational lecture, or a product demo: the specific content within the video changes, but the basic structure of it – the sequence and flow, the order of sections, the titles and graphics associated with them – they stay the same. In that case, why spend hours scrubbing and placing and editing, when all of those components could be setup and deployed right from the beginning?

That’s exactly what WebClip2Go does. It strips out the illogical and unnecessary steps of non-linear editing, and creates a workflow that strips hours of work down to minutes. It takes complex tools and simplifies them whilst still maintaining all of their function and professionalism, putting them in the hands of those with no specific editing training – teachers, marketeers, even the intern who fetches the coffee.

We give a more in-depth examination of the WebClip2Go process in our blog ­here, but in essence, we remove the whole headache of editing: you set up the template for your video process, you record each segment to camera (flowing through them seamlessly, or repeating any you’re not happy with), and the moment you walk out of the studio, the video is ready. Teachers can churn out a month’s worth of lecture content in days. Online retailers can produce compelling video content of their entire stock in just a few hours.

Written out like this, it’s compelling in how self-evident the benefits are. And yet, it can still be hard for some people to shake the idea that ‘that’s not how you make videos’. The idea that video production means ‘shoot then edit’ is almost hardwired into us.

But at WebClip2Go, we’re confident we can undo that hardwiring. The successes we’ve had with existing users prove it to us.

Changing our mindset too

We’ll be the first to admit, even at WebClip2Go, we can be a little guilty of sinking into an entrenched mindset. We had some firm ideas about how things ‘should be done’, and we pursued that path with determination. But, as a company which founds itself on asking others to be willing to change their mindset, we had to be willing to as well.

The first change came in identifying who we thought WebClip2Go was for. We started off with the idea of democratizing video production; making it available to those who wouldn’t have the time, resources or expertise to do things the ‘traditional’ way. We were happy to be able to help this end of the market, and content to let the ‘big boy’ video creators continue on in their own way.

But the thing is, we started making waves, and many of these ‘big boys’ – companies already heavily invested in conventional video editing – started to approach us, saying ‘dya know, if you just had X, this would be an incredible solution for us’. They were amazed at the underlying power and potential of WebClip2Go.

And so we started to think: maybe we can take this even further. Without undermining our core concept – the idea that a WebClip2Go can operate as a self-contained, straight-out-of-the-box solution, accessible and usable by anyone – we started to create plugins and additions (such as our additional chromakey unit) which mean even professional video production companies can harness the speed and quality of our results.

The net result has been that even as our originally intended market continues to grow, we have found ourselves able to tap into increasingly diverse and challenging user bases; something that isn’t just profitable, but is hugely rewarding and a real testament to just how innovative our initial creation was. Thank goodness we haven’t been stubborn on that front!

We’ve also had an about-change in relation to our supply process. We pride ourselves on the close relationship we form with customers, and felt an integral part of that was on taking charge of the installation process. But of course this year had other ideas in mind – stopping us from being able to travel anywhere to install systems. A problem when you have clients across the whole of Europe who desperately want to get started with WebClip2Go! So we’ve reengineered things so that we can ship our systems around the world, and then guide clients on implementing their own install.

It’s only a small mentality shift, but it makes a big difference.

So, if you’re ready to challenge your assumptions, shift your mindset and reap the benefits, why not give us a call?

Make video with the Powerpoints you already have!
May 16, 2022

Wishing you a healthy and prosperous New Year!
December 28, 2021

Collaboration in the world of WebClip2Go
November 18, 2021

Progress is like a Steamroller
December 19, 2020
Search
Latest Articles
Go to Top